The Best Museum Designs in the World

As cultural centres for learning and appreciation, museums have a remarkable and lasting place in our society. They hold a treasure trove of artistic and historic artefacts and information, delighting visitors from all over the world. Considering the value of these items, it is only fitting that the design of the building itself be a reflection of what’s kept inside its walls. In this post, we take a look at our favourite five museum designs. 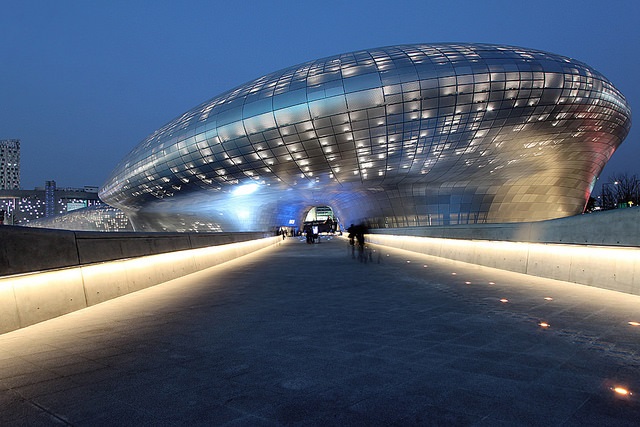 Designed by British Iraqi architect Zaha Hadid, this enormous neofuturistic monument was officially opened in 2014. According to Hadid’s website:

“The DDP has been designed as a cultural hub at the centre of Dongdaemun, an historic district of Seoul that is now renowned for its 24-hour shopping and cafés. DDP is…a catalyst for the instigation and exchange of ideas and for new technologies and media to be explored. The variety of public spaces within the DDP…[enable] DDP to present the widest diversity of exhibitions and events that feed the cultural vitality of the city.” 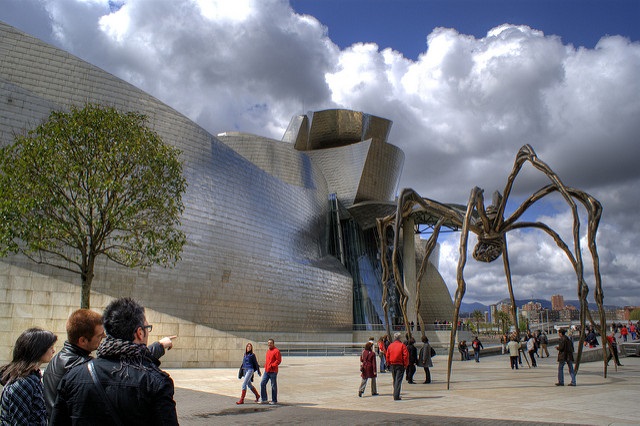 After seeing this magnificent building, Philip Johnson declared that it was “the greatest building of our time” and that Canadian-American architect Frank Gehry had achieved a masterpiece of design. It’s hard to argue. This glittering silver structure had a seismic impact when it was first unveiled – it rejuvenated the city of Bilbao and turned it into a tourist destination practically overnight. It is considered the first of its kind – a building intended as an eye-catching spectacle of modernism. The Guggenheim has since inspired thousands of architects to attempt the remarkable. 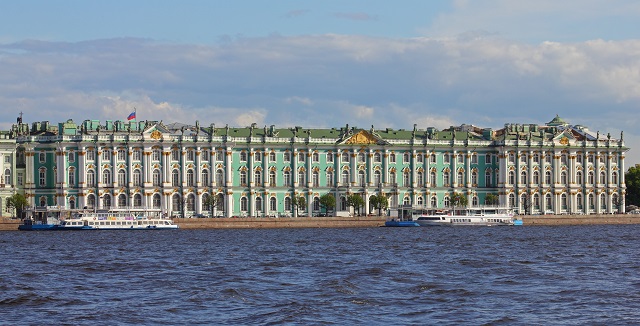 Open to the public since 1852, this particular museum is a treasure of 18th century architecture. It receives almost 3 million visitors every year, arriving to marvel at all manner of antiquities. The Hermitage Museum actually comprises several buildings, including the Winter Palace, seized by revolutionaries in the early 20th century and merged with the existing museum. Previously called home by Tsar Nicholas II and his family, all of these buildings are incredible reminders of a bygone era.

4. The Museum of Islamic Art, Doha

The rich oil states of the Gulf are famous for dramatic and ambitious building projects. Although Qatar is currently better known for the gigantic air-conditioned stadiums under construction, it is this museum that should draw the eye. Architect I. M. Pei came out of retirement to design this building, and insisted that it be built on an artificial island so that other buildings would not be constructed close by and detract from the museum. 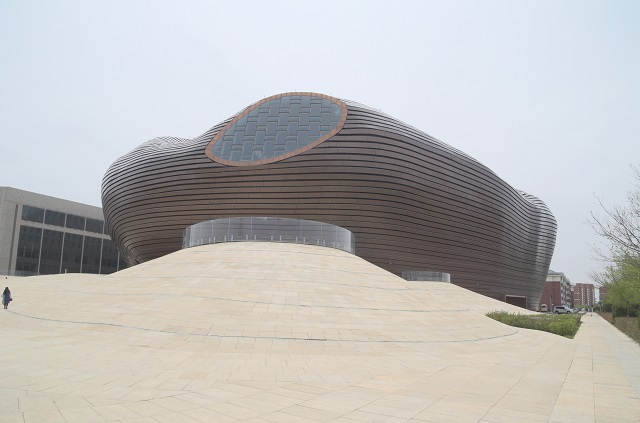 The city of Kangbashi in Ordos was intended as a showpiece of Inner Mongolia, and attracted huge government-funded building projects, including the Ordos Museum. Unfortunately, the population wasn’t able to match up to the dream, and Kangbashi became a notorious ghost city. Even now, only a third of all the apartments are occupied.

Yet the museum itself is an enviable structure. Writing for New Atlas, Bridget Borgodello describes the space:

“The result is a kind of spherical shell, made to act as an enormous incubator of the centuries-old culture and history of the region…intended to offer refuge from the rationality of the outside urban city.”

Do you have a personal favourite that you think you should be on this list? Get in touch and let us know!

The Best Museum Designs in the World
cambridgewebmarketing